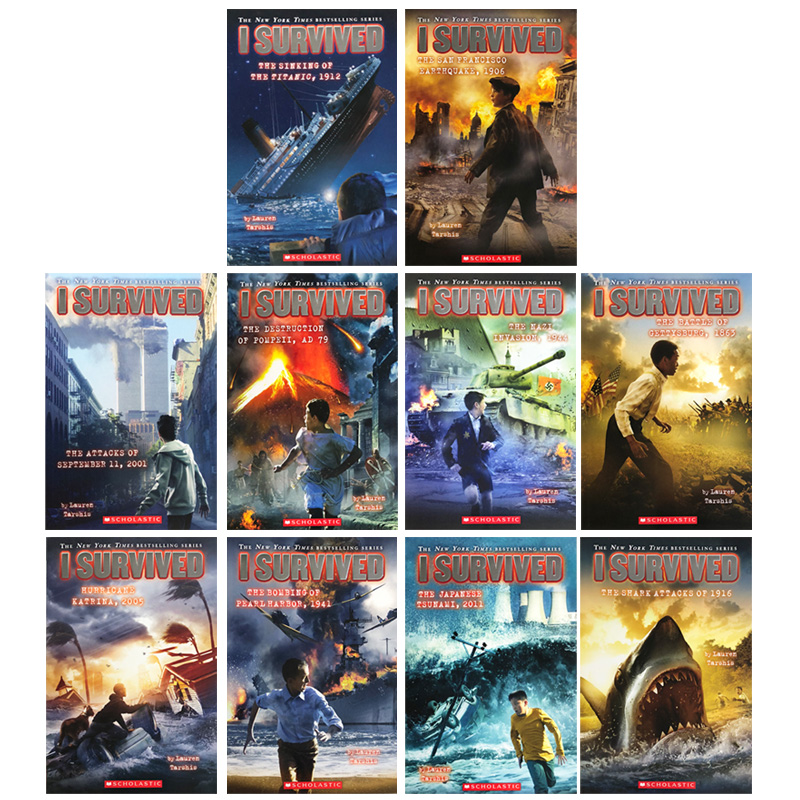 History's most exciting and terrifying events come to life in these ten books in the New York Times bestselling I Survived series.

When disaster strikes, heroes are made.

A collectible box set of ten books in the bestselling I Survived series from author Lauren Tarshis! This set includes paperback editions of these books:

With relatable characters and riveting plotlines, the I Survived books are perfect for reluctant readers or any young reader who enjoys an action packed, page turning thriller. Each book also contains several pages of nonfiction content, encouraging readers to further explore the historical topic. 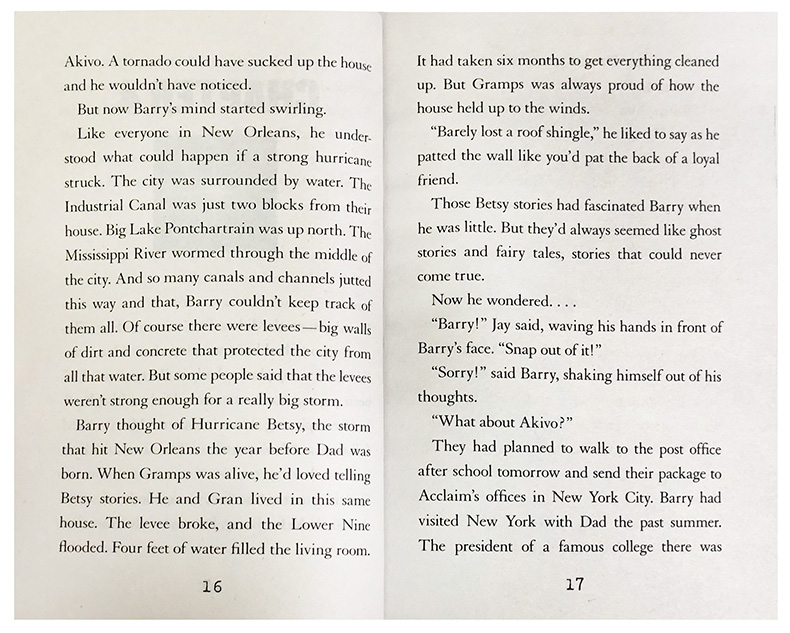 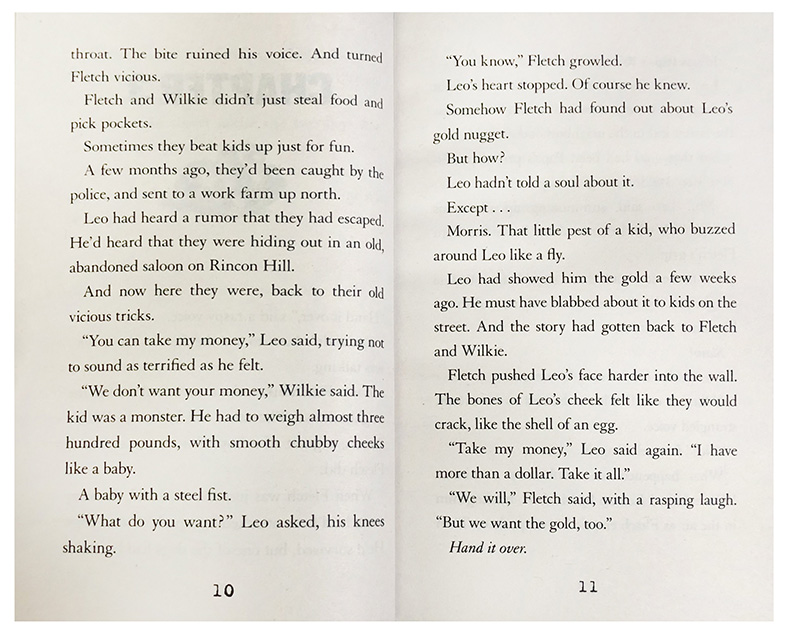 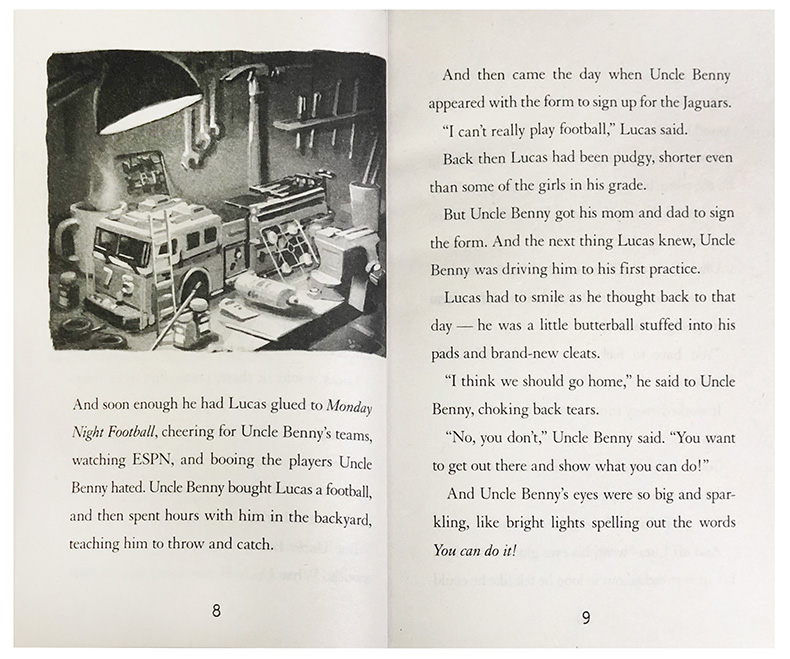 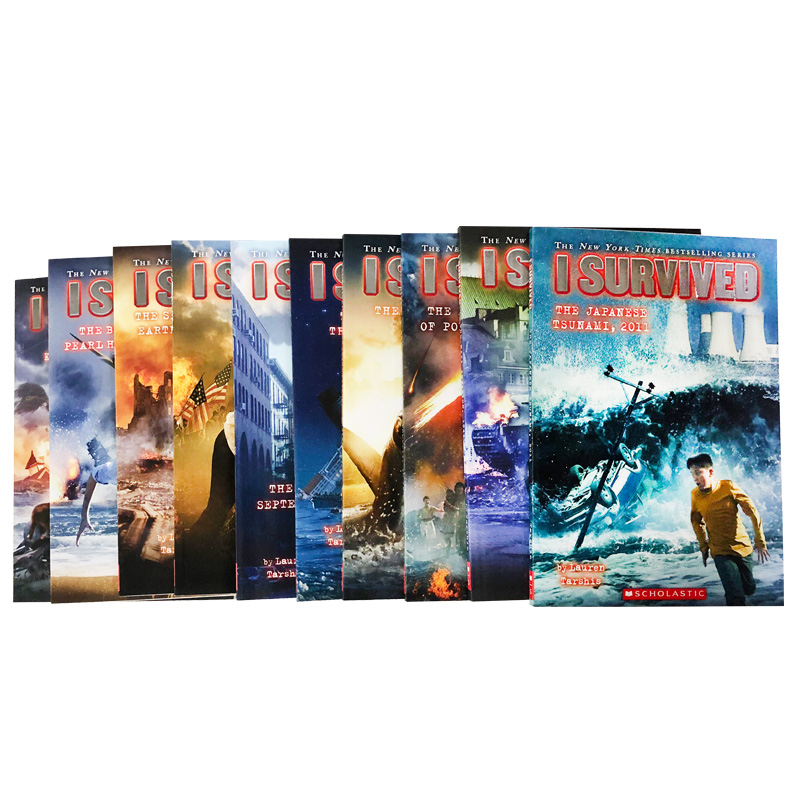